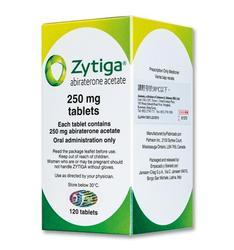 Dianne Nast of NastLaw and Michael Roberts of Roberts Law Group have been appointed as interim co-lead class counsel in a lawsuit against the manufacturers of Zytiga. The case alleges that Janssen, a subsidiary of Johnson & Johnson, willfully and wrongfully maintained monopoly power and harmed competition by initiating and pursuing meritless patent infringement litigation that delayed entry of generic … END_OF_DOCUMENT_TOKEN_TO_BE_REPLACED

The Eastern District of Pennsylvania has become the hub for the Generic Drug Price Fixing Antitrust Litigation. On April 7, the U.S. Judicial Panel on Multidistrict Litigation transferred several additional cases to the MDL that is pending in the Eastern District of Pennsylvania Court, expanding the scope of the litigation to include any actions related to the alleged price-fixing of … END_OF_DOCUMENT_TOKEN_TO_BE_REPLACED 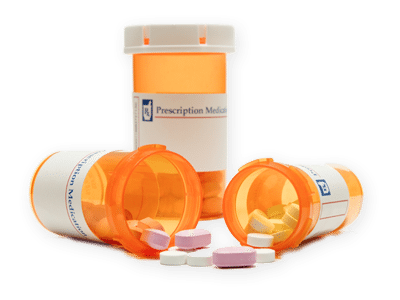 Dianne Nast, founder of NastLaw, was named as co-lead counsel in the Generic Digoxin and Doxycycline Antitrust Litigation. Roberta Liebenberg of Fine, Kaplan, and Black was appointed as co-lead counsel alongside Ms. Nast. The appointment is being hailed as a major advancement in diversity, as this is one of the only known instances of two women being appointed to lead a … END_OF_DOCUMENT_TOKEN_TO_BE_REPLACED

The recent uproar surrounding the prices of EpiPens has attracted the attention of the media, lawmakers, and lawyers around the country. EpiPen prices have risen over 600 percent in the past several years, for no apparent reason other than to pad the pockets of Mylan Pharmaceuticals. However, Mylan is not the only company that is raising prices on its drugs. … END_OF_DOCUMENT_TOKEN_TO_BE_REPLACED 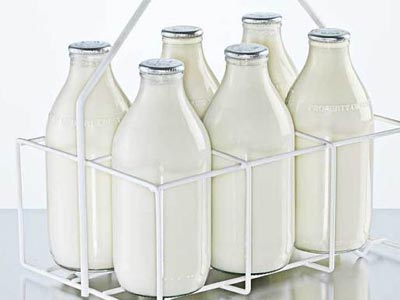 Dianne Nast, of NastLaw, LLC., and other law firms have filed an antitrust case in the Souther District of Illinois alleging that a consortium of farmers conspired to keep the price of milk and other dairy products higher than it should be. The complaint alleges that a Cooperatives Working Together (“CWT”) and its members have engaged in a continuing contract, … END_OF_DOCUMENT_TOKEN_TO_BE_REPLACED