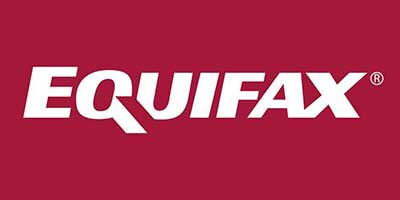 Barbara Hensley, a resident of Reading, Pennsylvania, has filed a lawsuit against Equifax after her information was compromised in the massive data breach that affected 143 million Americans. Hensley filed the lawsuit after learning that her sensitive data including Social Security number, address, driver’s license data, birth date, and potentially even her credit card number was put at risk.

“The problem is that we don’t know how our information got out but this is something that I will have to live with for a very long time, perhaps for the rest of my life” Hensley said.

Instead of waiting for more information about the breach, Hensley took action and contacted Philadelphia law firm NastLaw, LLC. NastLaw has decades of civil litigation experience and was working on legal action in response to the breach as soon as it became public knowledge.

Attorneys at the firm have spoken to dozens of people from across the country whose information was also compromised in the data breach.

“These people are angry and upset, not only that their information was compromised but that it took Equifax so long to announce the problem” a representative of the firm said.

Hensley’s lawsuit joins a growing number that have been filed in courts nationwide. These lawsuits allege that Equifax was negligent in failing to protect consumer data by failing to maintain the security of their computer systems. The company chose to save money instead of spending on technical safeguards such as software and hardware updates that could have stopped the attack.

On September 15, 2017, NastLaw LLC filed a motion with the Judicial Panel on Multidistrict Litigation requesting that the panel transfer all Equifax cases filed in the United States to the Eastern District of Pennsylvania. Plaintiff Barbara Hensley, and millions of others whose data was breached, will benefit from the Eastern District of Pennsylvania’s resources and vast experience with handling complex cases of this nature.