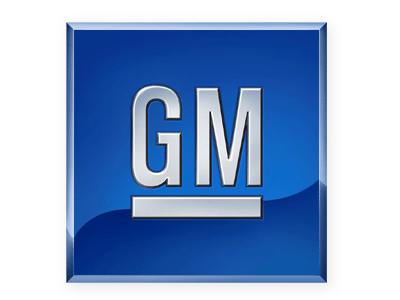 This decision was described as a “major victory” for millions of individuals who were suing GM over defective ignition switches as it effectively keeps the litigation alive.

According to attorney Steve Berman who’s firm is co-lead counsel on behalf of GM vehicle owners, “The appeals court’s ruling today solidifies something that we have known from the very beginning of this suit—GM’s bankruptcy filing was a calculated move in its effort to conceal and cover-up its actions,” Berman said in a statement. “We are pleased with the court’s decision and recognition that claims brought by millions of GM owners are not subject to GM’s bankruptcy protection and can move forward.”

Law360.com provided the following explanation from the court: “Opportunities to negotiate are difficult if not impossible to recreate. We do not know what would have happened in 2009 if counsel representing plaintiffs with billions of dollars in claims had sat across the table from Old GM, New GM, and Treasury,” the Second Circuit said. “Our lack of confidence, however, is not imputed on plaintiffs denied notice but instead bolsters a conclusion that enforcing the Sale Order would violate procedural due process.”

The court went on to explain that the business circumstances at the time of the bankruptcy negotiations were different enough that the original agreement may provide a shield for ignition switch lawsuits.

Additionally, the 2009 sale does not cover independent claims arising from misrepresentations by “New GM” of vehicles made prior to the chapter 11 sale, nor does it halt claims for lost economic value.

For more information, read the full press release as it appears on Law360.com.