One of the largest pharmaceutical companies in the world, Johnson & Johnson employs over 125,000 people in sixty countries. J&J has over 250 subsidiaries, the largest of which are Janssen Pharmaceutical, Ethicon Inc., and DePuy. In 2016, the corporation based in New Brunswick, New Jersey spent over $2.4 billion on advertising expenses.

Johnson & Johnson faces lawsuits for several products, including some of their most popular drugs and devices. Thousands of people suffered injuries from J&J products, such as: 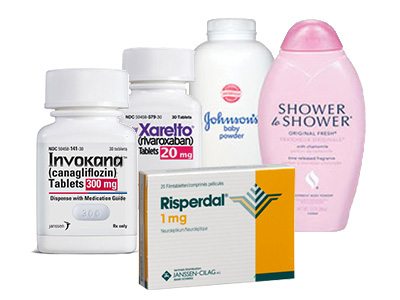 In 1944, the company had over 1,200 consumer products on the market, including cotton gauze, women’s sanitary products, surgical sutures, diapers and pharmaceuticals.

Today, Johnson & Johnson is a global healthcare giant with over 250 operating branches across the world. J&J’s 130-year-long history gave birth to various innovative health care products. Unfortunately, the corporation’s name is also associated with numerous recalls and lawsuits over its best-known products.

Probably the most well-known recall the corporation had to deal with involved its best-selling painkiller, Tylenol. In late September, 1982, seven people died in Chicago after taking Tylenol that had been laced with cyanide. That year, J&J recalled over thirty-one million bottles of Tylenol. And two months later, Tylenol was again featured on the market, but this time it was sold in tamper-proof packaging.

The Tylenol case is not the only recall the corporation has gone through. Starting in 2008, many consumers began to report musty, moldy odor in some of the J&J pharmaceuticals, such as: Tylenol, Motrin, Benadryl and other products. After a long investigation, the FDA issued recalls of over eleven different J&J products.

Every year millions of people use various Johnson & Johnson products without suspecting that some of them pose serious health risks. The FDA has already recalled numerous J&J products, but, many other medicines and personal hygiene products that are still available to consumers have been linked to severe injuries.

Talcum powder is a white dust derived from talc, which is primarily made up of magnesium, silicon, and oxygen. It is commonly found in women’s cosmetics, baby and face powders, personal hygiene products, and other consumer good products. The two most popular talc containing products by J&J are Shower to Shower and Johnson’s Baby Powder. 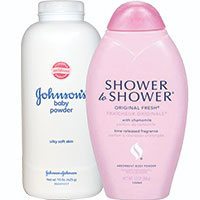 Research dating as far back as 1971 links talcum powder to ovarian cancer, when scientists in Wales discovered particles of talc in ovarian and cervical tumors. In 1994, the Cancer Prevention Coalition asked the FDA to add warning labels, but was denied. They asked again in 2008 and were denied again. The FDA said there was “no conclusive evidence”, although it was possible that talc may cause cancer.

Invokana is a prescription medicine to help lower blood sugar in adults with type 2 diabetes. Invokana is manufactured by Ortho-McNeil-Janssen Pharmaceuticals, Inc., a subsidiary of Johnson & Johnson. Recent studies have linked Invokana to serious side effects such as ketoacidosis and kidney injury. 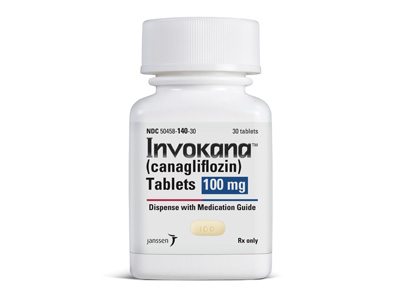 On Dec 4, 2015, the U.S. Food and Drug Administration (FDA) revised the warning labels on Invokana and other medicines that treat type 2 diabetes. The FDA strengthened the warnings by including information about potential risks of developing ketoacidosis and urinary tract infections.

Risperdal is a drug that was marketed by J&J as a treatment for schizophrenia, bipolar disorder, and autism. Although the FDA approved the drug, it had a significant potential side effect of causing gynecomastia, or swelling of breast tissue, in males. Johnson & Johnson was aware of health risks, but failed to warn consumers. 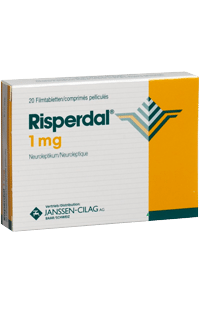 Transvaginal Mesh was produced by a subsidiary named Ethicon and was manufactured to help women treat pelvic organ prolapse or stress urinary incontinence. By 2010, nearly 300,000 women had transvaginal mesh implants. The implants caused debilitating side effects, such as organ perforation and severe pain, in many women.

Lawsuits against J&J have been filed across the country for injuries and deaths from the company’s pharmaceuticals, medical devices and consumer products. Some have stemmed from products being defectively designed, and others have arisen from Johnson & Johnson’s failure to adequately warn customers of the potential risks of its products.

If you or your loved one are suffering negative health consequences from a Johnson & Johnson product, seek medical attention immediately and consider seeking legal help.