Bayer globally employs over 115,000 people and generated over EUR 46 billion in sales in 2016. The multinational pharmaceutical company known as Bayer is based in Leverkusen, Germany, but has numerous branches on every continent.

While Bayer has developed many useful and needed medicines, many people have filed lawsuits against Bayer for injuries and dangerous side effects as a result of several drugs and medical devices.

History of the Bayer Group

The company dates back to 1862, when Friedrich Bayer and Johann Friedrich Weskott partnered together and founded “Friedr. Bayer et comp.,” which manufactured synthetic dyestuffs. The company grew exponentially, and in 1881 employed over 300 people.

Between 1881 and 1914, Bayer transformed into an international chemical company. While dyestuffs remained its primary division, Bayer built a scientific laboratory that set new standards in research. In that lab, Felix Hoffmann developed Bayer’s “drug of the century,” aspirin. 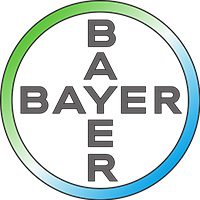 Bayer’s pharmaceutical innovations have benefited many people. Unfortunately, some of Bayer’s drugs and medical devices have been linked to serious, sometimes life-threatening side effects.

Bayer Healthcare Pharmaceuticals has successfully manufactured dozens of medicines. However, some of Bayer’s medicines have severely injured many patients, and Bayer failed to warn doctors and patients about certain severe side effects those medicines can cause. Some of the drugs that pose serious health risks include:

Avelox, a fluoroquinolone antibiotic, has been linked to aortic aneurysms and aortic dissections — two potentially fatal side effects that have many in the medical community alarmed. With over 25 million prescriptions written for FLQs (fluoroquinolone antibiotics) each year, and a scientific connection to serious side effects, many lawsuits have been filed against Bayer Healthcare Pharmaceuticals. 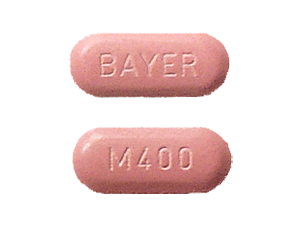 Yaz and Yasmin, produced by Bayer, are one of the most popular birth control pills on the US market. Thousands of women have taken this pill, and may be at risk of injury. Yaz is one of several pills that contains a synthetic progestin called drospirenone. This progestin is believed to cause serious health risks, including blood clots, pulmonary embolism (blood clots in the lungs), deep vein thrombosis, heart attack, and stroke. 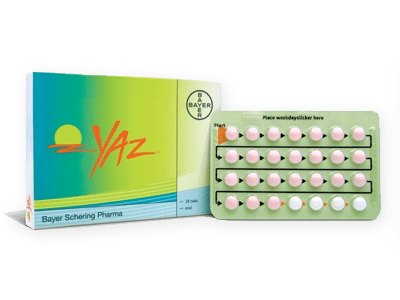 This birth control pill became a leading oral contraceptive after being heavily marketed to women across the country. The U.S. Food and Drug Administration (FDA) accused the drug manufacturer of playing down the potential dangers of the pill during one of its marketing campaigns, making them come out with a new campaign.

Mirena is a T-shaped birth control device that is placed into the uterus by a trained medical assistant during an office visit. The device is manufactured by the Bayer Group and claims to be 99% effective in preventing pregnancy for up to five years. However, the corporation failed to warn about severe potential health risks associated with the use of Mirena, such as Mirena migration and the risk of ectopic pregnancies. In some instances, the device has to be surgically removed. 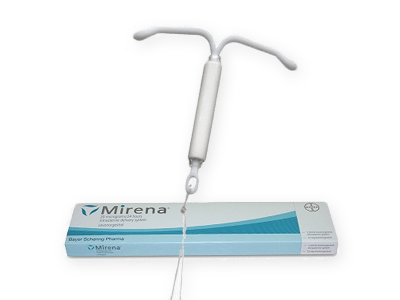 Lawsuits against Bayer have been filed across the country for injuries and deaths associated with the consumption of its several medicines. Some have stemmed from products being defectively designed, and others have arisen from Bayer’s failure to adequately warn customers of the potential risks of its products.