We always offer free evaluations to anyone who may have been injured by Roundup, and there are no legal fees without a settlement on your behalf.

Contact us now for a free, no obligation consultation:

Individuals are filing lawsuits against Monsanto, the manufacturers of Roundup, alleging that the product causes cancer and a number of other serious illnesses.

So far there are over 800 Roundup lawsuits awaiting trial. Individuals across the United States have been hurt by Roundup and looking to hold Monsanto accountable for producing this dangerous product.

We are currently accepting cases from all 50 states for farmers and other individuals who used Roundup and developed non-Hodgkin’s lymphoma. 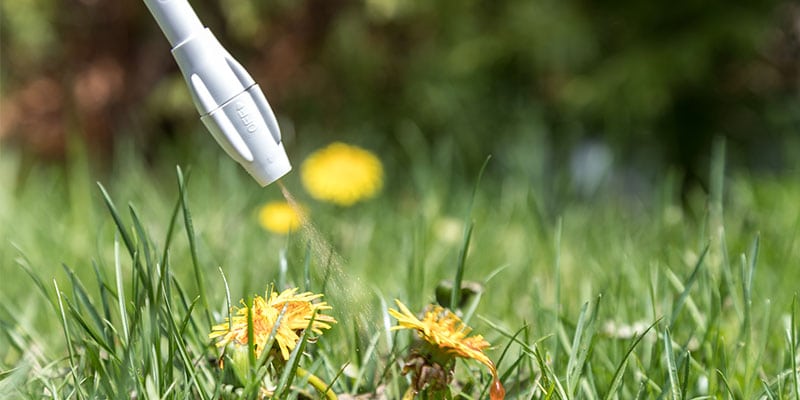 Does Roundup Cause Non Hodgkin Lyphoma?

Roundup was listed as a possible human carcinogen in 1980. Over the past three decades the evidence showing that Roundup causes cancer has grown substantially.

In March 2015, the World Health Organization declared Roundup as “probably carcinogenic for humans.” The warning came after the International Agency for Research on Cancer found what they called “convincing evidence” that Roundup caused cancer in lab animals.

The link between Roundup and Cancer has caused several countries in the European Union to consider banning the popular weed killer, and it could be recalled completely in the EU after several countries refused to extend its license.

Roundup contains the chemical Glyphosate, which is known to cause cancer in other mammals. Glyphosate is the most widely used weed killer in the world and is used in both commercial and residential farming.

In the first Roundup trial in the US, Dewayne Johnson was awarded $289 million after claiming that Roundup gave him terminal cancer. Johnson’s case was the first to go to trial after doctors feared that he would not live to hear the verdict.

Johnson testified that he applied Roundup weedkiller 20 to 30 times per year during his time working as a groundskeeper for a school district near San Francisco. Johnson’s first accident happened in 2012 when he was soaked with the product.

Johnson was diagnosed in 2014 with non-Hodgkin’s lymphoma and lesions cover as much as 80% of his body. In 2017, his oncologists determined he had six months left to live.

The $250 million in punitive damages and approximately $39 million in compensatory damages won’t change the fact that Johnson’s two sons might lose their father soon, but it will help them live more comfortably.

How Can a Roundup Lawsuit Help?

Filing a Roundup Lawsuit can help recover financial compensation for your injuries, medical expenses, pain and suffering, and lost wages.

There is no cost to you to file a lawsuit – we pay for all legal expenses throughout the process. If we win a settlement on your behalf, we take a percentage of the settlement. However, you never have to pay anything unless we win you a settlement.

We know that if you were injured by Roundup this can be a difficult time emotionally and financially, and we will do everything we can to help.

If you or a loved one developed non-Hodgkin’s lymphoma after using Roundup, contact our experienced lawyers today. We may be able to help you receive financial compensation through a Roundup Lawsuit. 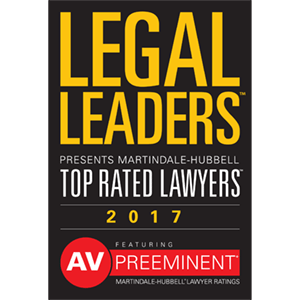 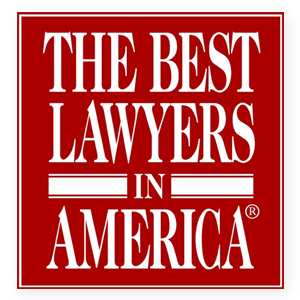 If you used Roundup and were diagnosed with Non Hodgkin lymphona, you may be eligible for compensation through a lawsuit. There is no cost or obligation if you contact us – we want to help you get the best legal representation available.