In a 2011 petition to the FDA, Public Citizen explained that proton pump inhibitors such as Nexium, Prilosec, and Prevacid were often being used for extended periods of time.

Proton Pump Inhibitors (PPIs) are one of the most widely used classes of drugs in the United States, with 131 million prescriptions given out in 2013 alone. Some of the more popular PPIs include, Nexium (esomeprazole), Prevacid (lansoprazole), Prilosec (omeprazole), and their generic counterparts.

In the past several years, studies have been released that suggest long term use of PPIs can lead to increased risk of kidney injury and other serious health effects. In 2011, a research-based advocacy group, known as Public Citizen, petitioned the Food and Drug Administration (FDA) to add black box warnings and other safety information to the product labels on all PPIs currently on the market.

In a 2011 petition to the FDA, Public Citizen explained that proton pump inhibitors such as Nexium, Prilosec, and Prevacid were often being used for extended periods of time. The warning labels on the drugs did not provide enough information to deter people from using the drugs daily for weeks, months, and even years.

Studies showed that long term use of PPIs could lead to severe health issues, and the FDA-approved PPI labels do not mention these serious adverse effects, including the potential for developing dependence on the drugs.

Proton Pump Inhibitors are one of the most widely used classes of drugs in the United States, with 131 million prescriptions given out in 2013 alone, have been linked to cause many serious side effects.

Public Citizen petitioned the FDA to require black box warning labels on all prescription PPIs to warn against:

In addition to the requests for black box warnings, the petition asked that the FDA also require label changes to warn against risks from certain drug interactions, Vitamin B12 deficiency, and acute interstitial nephritis.

Furthermore, Public Citizen’s petition urged the FDA to distribute medication guides for patients—outlining these adverse effect warnings and providing alternatives to PPI use—when prescriptions are filled, and to request that the sponsors of all prescription PPI medications send a “Dear Doctor” letter to physicians and other providers.

Public Citizen Lawsuit Against the FDA

In April 2014, Public Citizen filed a lawsuit against the FDA on the grounds that the FDA acted unlawfully by withholding action on Public Citizen’s petition, and also filed an order requiring the FDA to act thereon.

In a statement issued by Public Citizen in this regard, the group expressed concern that the FDA took too long to initiate action. The consumer advocacy group noted that the actions initiated by the FDA are important and would contribute to making the products safer; however, the delay in issuing directives by the FDA has endangered the lives of millions of patients.

On October 31st 2014, the FDA both accepted and rejected parts of the 2011 petition for stronger warnings on PPI drugs. Changes that the FDA agreed to include:

Although the FDA granted certain changes to the labeling of PPI medications, they rejected Public Citizen’s request for black box warnings on all of the medications. The agency also denied their requests for several other warnings to be added.

These drugs are generally believed to be safe and millions of people are using them, but many studies have shown that the side effects caused by heartburn drugs and other proton pump inhibitors might increase the risk of contracting serious kidney problems such as Chronic Kidney Disease, as well as acute interstitial nephritis, and C. difficile.

According to Public Citizen, if the medical community and consumers were adequately informed of the potential link between PPIs and other serious injuries, a number of people might have avoided serious, life-threatening complications by limiting the use of these drugs or choosing an alternate method of treatment.

What are Nexium, Prilosec and Prevacid?

Nexium, Prilosec and Prevacid are known as Proton Pump Inhibitors, commonly referred to as PPI’s. These drugs treat heartburn by reducing the amount of stomach acid produced.

Consumers often take these drugs daily for extended periods of time, without any idea that they may have serious side effects, such as chronic kidney diseases and other serious kidney injuries.

The manufacturers of these drugs encourage regular use through aggressive advertising and do not provide adequate warnings about the potential health risks. 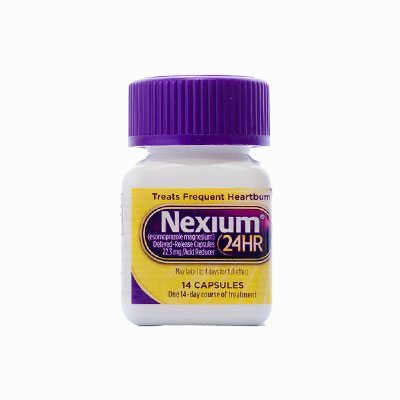 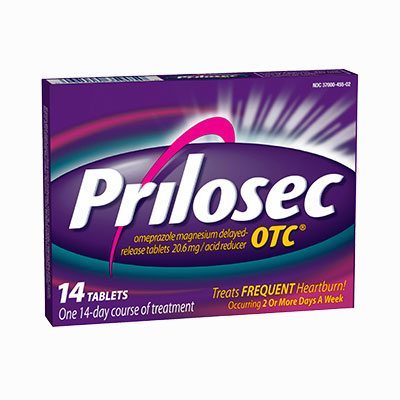 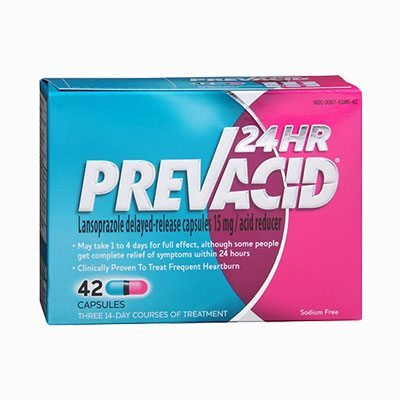